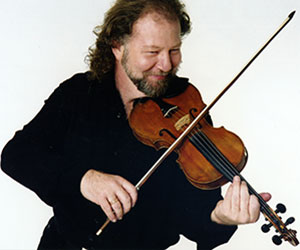 Is one of the great masters of Scottish folk music. Born in Clackmannan, he discovered the fiddle at age 8, and it has accompanied him ever since. In 1973 he won the “National Mod” fiddle competition, and after graduating from university with a degree in physics he decided in 1985 to dedicate his life to music.

He is an exquisite performer, both dynamic and delicate, who has inspired millions of fiddlers around the world with his albums, performances and, for more than 20 years, his fiddle camps in Scotland and California. Now also in Spain.

His film credits include solo performances on the soundtracks of several major films, including Titanic, Last of the Mohicans, Wyatt Earp and The Spitfire Grill.

He formed the band Skyedance, whose very special latest album, “Live in Spain”, featured collaborations with some of the most important musicians from the Iberian Peninsula. Recently, apart from working with his friend and composer Paul Machlis, he has published four delicate and brilliant albums (“Fire and Grace”, “In the Moment”, “Highlander’s Farewell” and “Abundance”) with Natalie Haas. Both are a clear example of his free spirit, musical path and of the perfect duo they form together. 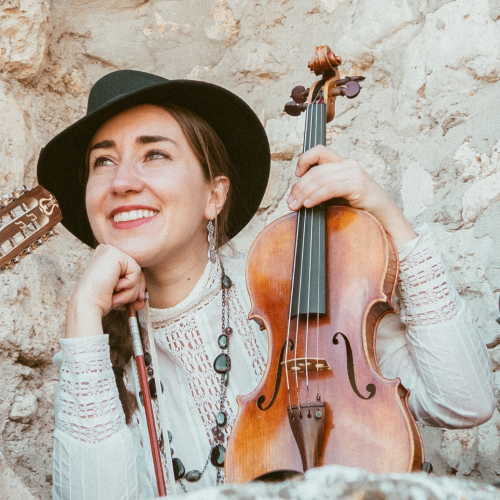 Beginning the violin at age three, Maria developed a passion for the instrument as well as a true vocation for music. She pursued her studies at the Conservatorio Profesional de Música de Valladolid and finished her music studies in University at the Conservatorio Superior de Música de Castilla y León. Her interest in trying to complete her music education brought her in touch with other music styles, eventually collaborating with the Edu Soto Plan Renove Band, Mariachi Guerrilla and more. Her newfound fascination for other culture´s music and its origins guided her to Scottish folk music which woke up her curiosity for the Castillian folk music being played in her own culture. Simultaneously her passion for teaching and pedagogy specialized in infants, learning from the musician and pedagog Paulo Lameiro, let her put together part of what is becoming a worldwide trend: Music Workshops for Infants. She has conducted these workshops to great success in both Spain and Germany. Currently, she continues her classical and folk music studies, taking classes from Alasdair Fraser, Natalie Haas, Diego Galaz, Begoña Riobó, Casey Driessen and belongs to the acclaimed European folk bands, “Atalantic Folk Trio”, “Brigantia” and “Dahvar”.

Galen Fraser is an accomplished fiddle player, composer, engineer and producer from the foothills of Northern California. Best known for his modern take on Celtic traditional music, he tours with the praised Galen Fraser Quartet, Soulsha, and the Europe-based Atlantic Folk Trio. Fraser has played with renowned musicians such as Alasdair Fraser, Natalie & Brittany Haas, Martin Melendez (of the Aupa Quartet), Hanneke Cassel, and Colin Cotter. He has performed at The Mandavi Centre, The Palace of Fine Arts, Symphony Hall in Boston, Ma, with members of the Boston Symphony Orchestra, and many other esteemed venues in the United States and Europe. With a love for improvisation and composition, Galen’s passion led him to pursue music as a career, earning his Bachelor’s Degree in Songwriting from Berklee College of Music. In August 2016, Galen released his debut solo album, “Mischief Managed” featuring all original fiddle music and songs with guests such as Natalie Haas, Alasdair Fraser, Jenna Moynihan and Conor Hearn. 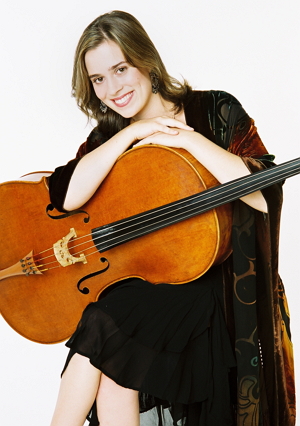 Natalie’s youth has not stopped her from recording several albums and collaborating with many important musicians. She comes from a classical music background, but she began to be interested in Celtic music when she first came to Alasdair’s Valley of the Moon camp at the age of 11. Alasdair Fraser encouraged her to explore the rhythmic and harmonic basis that cello once had in traditional Scottish music. Now she is a musical reference of incredible creativity and generosity.

She’s also a dedicated teacher, doing private tutoring, teaching at several of Fraser’s fiddle camps and at Berklee College. She performs regular with the Scottish fiddler and has recorder several CDs with him. Also collaborates regularly with other great musicians like Hanneke Cassel, Natalie Mcmaster, Patsy Reid, etc. 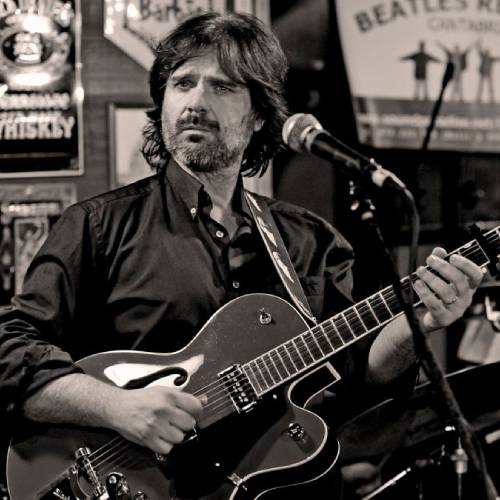 Marcos Bárcena is a guitar player, singer and multi-instrumentalist. He is from Santander (Cantabria) and comes from a family of musicians. He has toured extensively throughout Spain, but also France, Portugal, Italy, Germany, the UK, Barbados and the United States. In his long musical career, he has doubled in Cantabrian folk music and songwriting but also experimented with rock, blues and jazz music.
He has collaborated with many national and international artists like Manuel Luna, Javier Bergia or Luis Pastor and recorded over 40 CDs in solitary and collaborating with other artists.
He is the founder of two of the most relevant bands in the Cantabrian folk music: Luétiga and Atlántica.

Xosé Liz (flute/guitar/bouzouki) is one of the most active musicians among the Galician folk scene. Producer, composer and arranger, he masters plucked string instruments and flutes. He is an instructor for these instruments at the traditional music academy “e-Trad” in Vigo. He was the founder musician of important Galician bands in the 90’s such as Beladona, Entretrastes, Lizgairo and Riobó and, he collaborates with internationally known Galician artists such as Uxía, Rodrigo Romaní, Cristina Pato or Anxo Lorenzo. 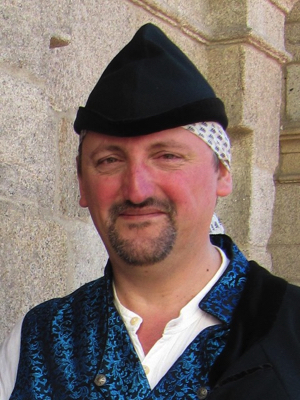 Galician folk dancer since 1981 in his hometown Moaña and Santiago de Compostela. He studied folk dances in several workshops and festivals all around Europe like the Festival Interceltique de Lorient, the Willie Clancy Summer School in Ireland, the Royal Scottish Country Dance Society in Scotland, Andanças in Portugal ad Danzas Sin Fronteras in Spain. Since then he teaches dances from Europe in different courses in Galicia and several cultural associations all over Spain. Since 1992 teaches in the Asociación de Danzas del Mundo MONTEIRA, in Vigo. In 2002 he attends the Universidade de A Coruña (INEF) to undergo a post-graduate degree in Artistic Expression and Dance. He co-authored a book with Javier Jurado and Pilar Sampil titled “De roda en roda. Músicas e danzas do mundo” Ed. Galaxia, 2013.